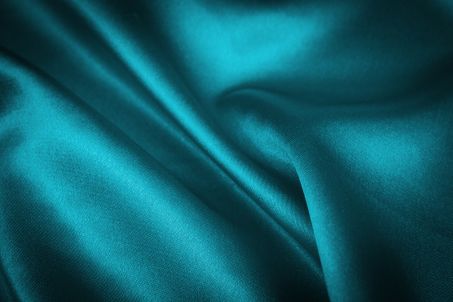 The Silk Road, coined by the German geographer Ferdinand von Richthofen in 1877, rather than a specific itinerary, is a widespread route in Asia and was developed from trade with products such as leather, carpets and especially silk. Its origin is in the business of Chinese silk from the first century B.C. General Zhang Qian notes that the Xiong-nu, nomadic people who maintained a tense relationship with the Chinese, traded over Chinese silk and enriched themselves by selling it. The silk was gradually increasing its contribution, and it was even used as currency. The Chinese monopoly on the manufacture of silk lasted several hundred years. It was not until the 6th-7th centuries when, according to the legend, two monks burst into the court of the Byzantine emperor Justinian with eggs hidden silk. The secret was unmasked and it was only a matter of time that a parallel industry developed. Gradually, it spread throughout Asia, linking China with Mongolia, Persia, Arabia, Syria, Turkey and North Africa, reaching Europe. It was the Arabs who brought sericulture, the rearing of silkworms, through the Mediterranean, reaching the Iberian Peninsula in the ninth century in Cordoba and Granada, arriving in Toledo and Valencia.

At the height of sericulture, the cultivation of mulberry in Valencia was unstoppable in the first half of the eighteenth century. The production of raw materials and tissues caused that in 1780 half of the population worked directly or indirectly on silk.

Over time, the decline of the Valencian silk industry was increasing, contributing among other things, a strong epidemic called pebrine that was killing silkworms, and the opening of the Suez Canal, which facilitated business contact between Europe and Asia.

According to Statutes of the Association, its current purpose is to honour their patron saint at all religious or civic event and ensure the right of all members to proceed and establish the operating rules and help the most vulnerable.

Saint Jerome was the first Cardinal to wear silk. 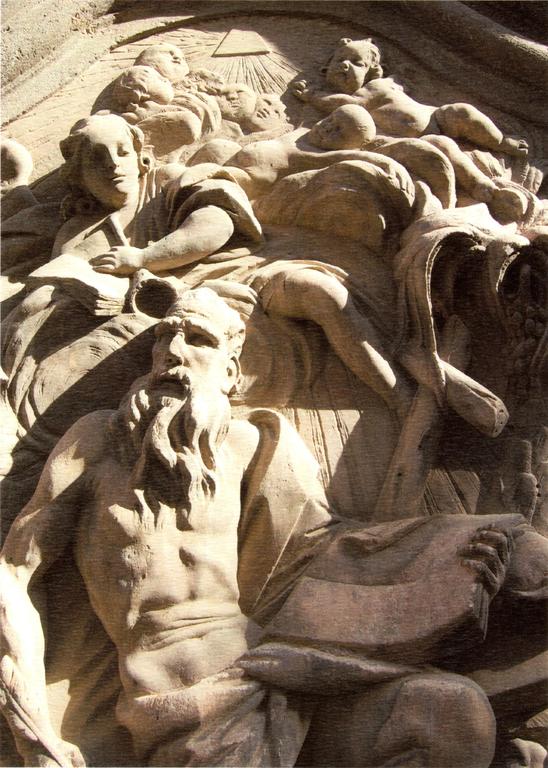 Why was this association founded?

The original text of the bylaws was drafted by fifty-six velvet masters, of whom a dozen were Genoese. These brought the newest techniques to Valencia.

Bylaws were merged into 26 chapters due to the abuse of the use of the looms, and because benefit and salary no longer depended on the rod of cloth. The shift from Trade to Art was applied to Ferdinand the Catholic, who gave them the Royal Privilege of Art.

Bylaws were ratified by supplementing and modifying them. After, the Cofradía de San Jerónimo was founded, proclaiming St. Jerome as the patron saint of the Guild. By then, 2,500 out of 70,000, were Velluters (velvet weavens), of which 20% approximately were Genoese. 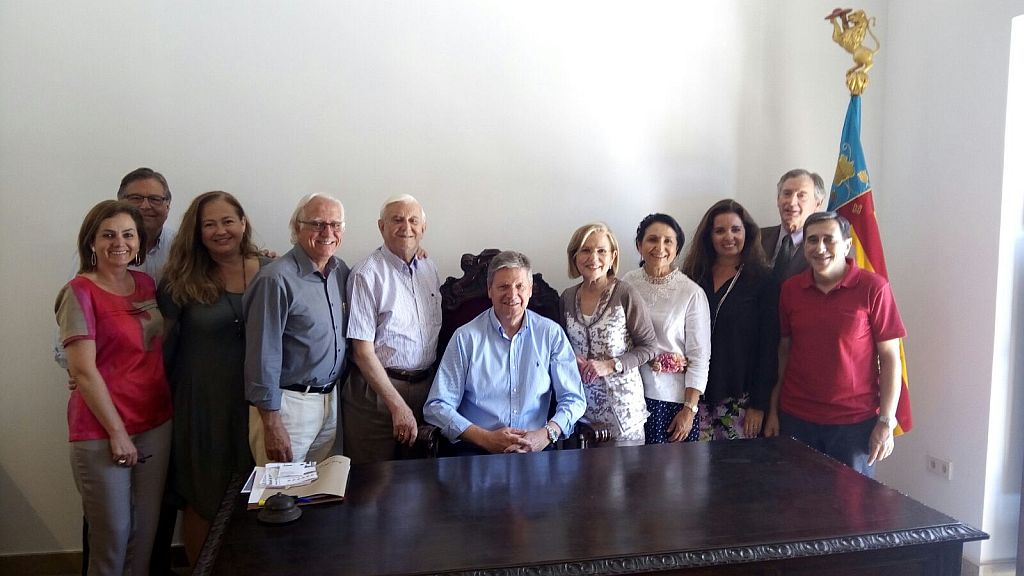